Posted by EricDamanStyle in Astronaut Wives Club on June 16, 2015 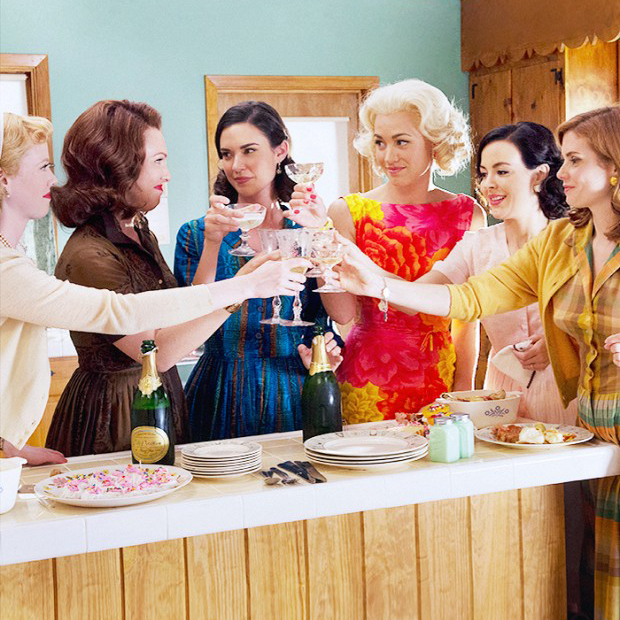 Posted by EricDamanStyle in IN THE MEDIA on June 11, 2014 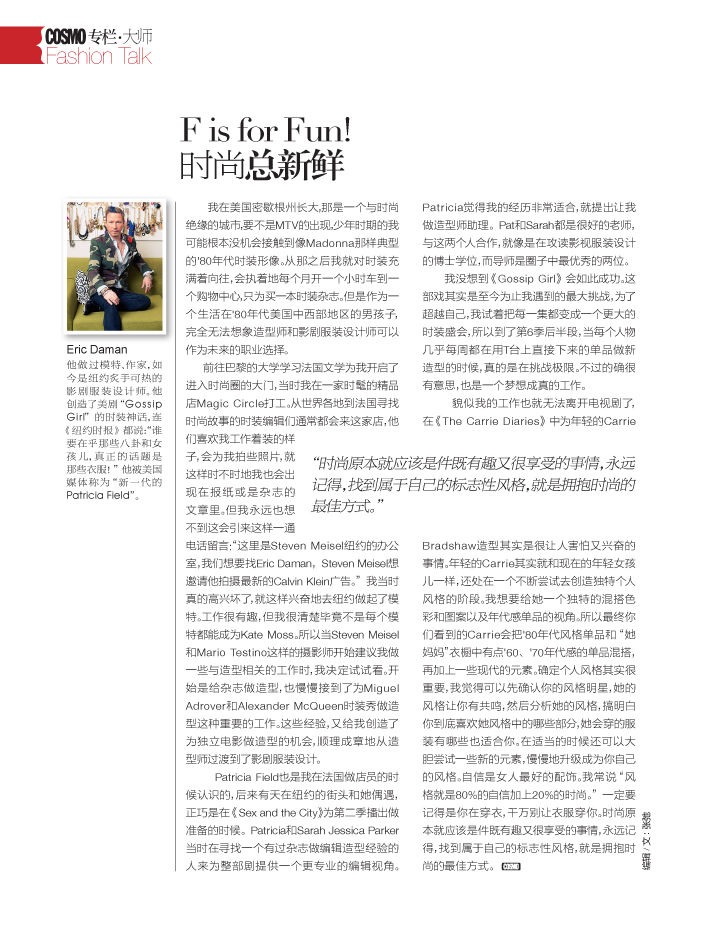 Posted by EricDamanStyle in IN THE MEDIA, THE CARRIE DIARIES on April 4, 2014 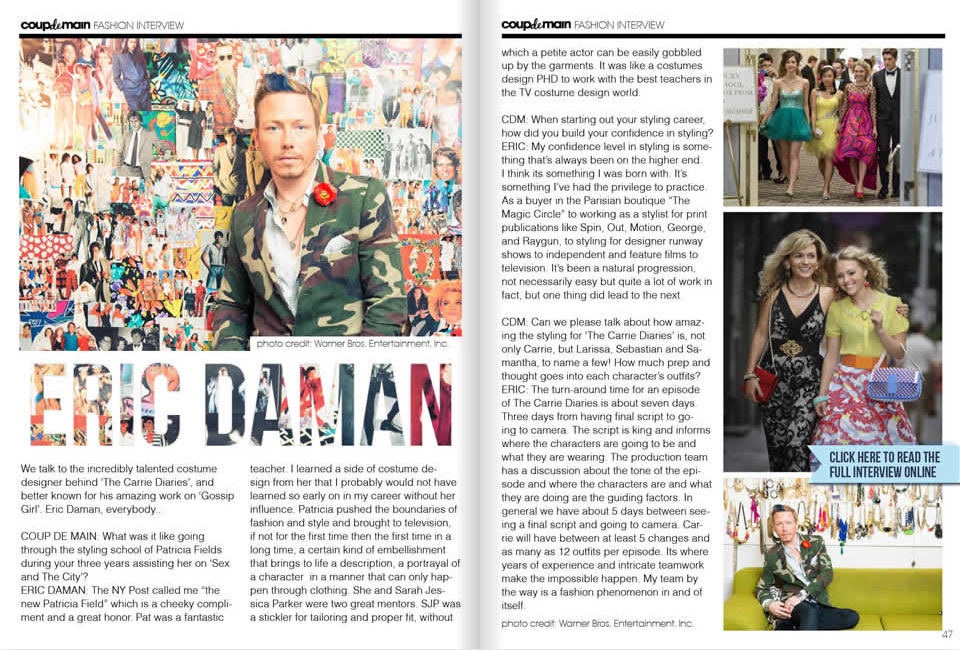 I’ll take you behind the scenes into the the fitting room of #TheCarrieDiaries for this exclusive Carrie Costumes Confidential video series. XOXOE

Posted by EricDamanStyle in IN THE MEDIA, THE CARRIE DIARIES on October 29, 2013 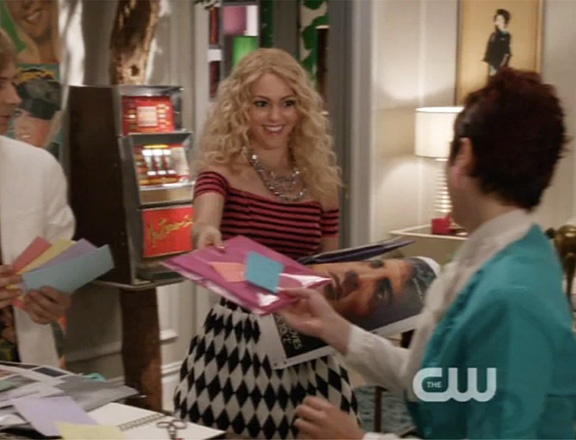 Posted by EricDamanStyle in COSTUME DESIGN, IN THE MEDIA, THE CARRIE DIARIES on October 28, 2013 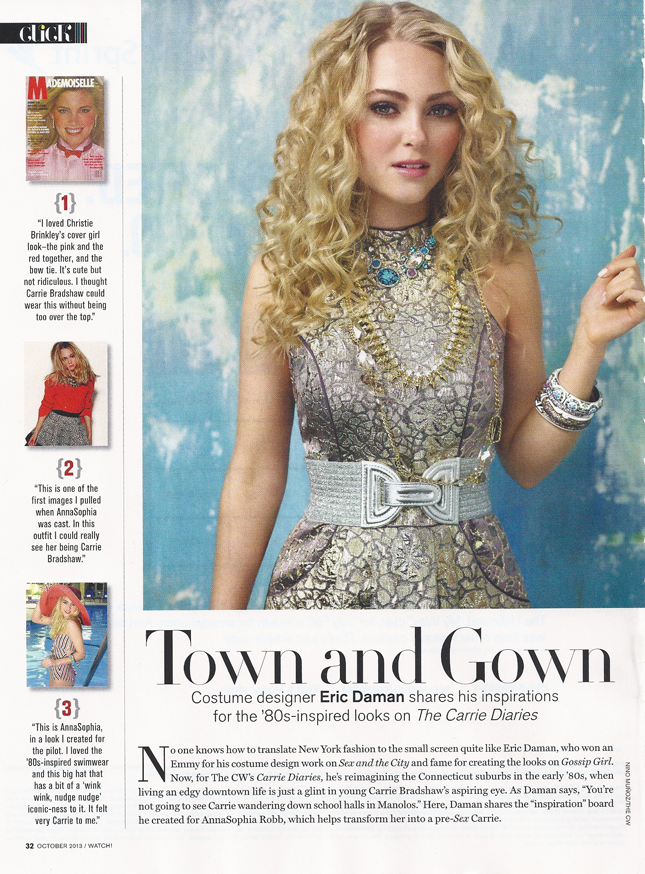 “No one knows how to translate New York fashion to the small screen quite like Eric Daman.” 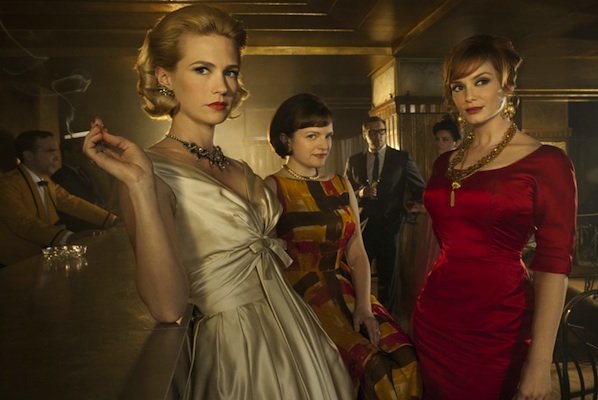 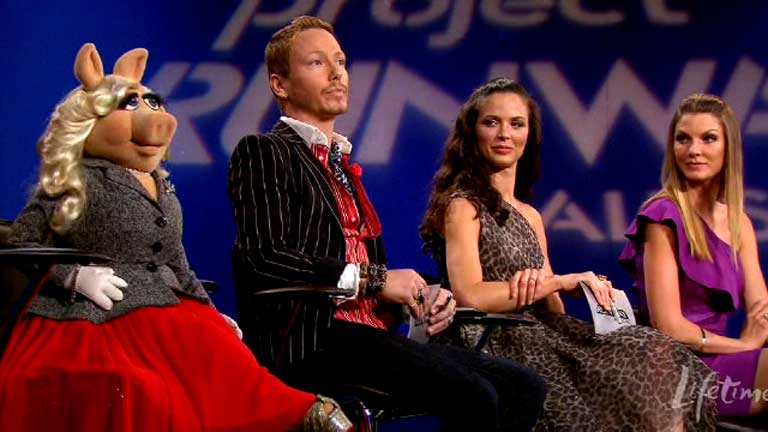 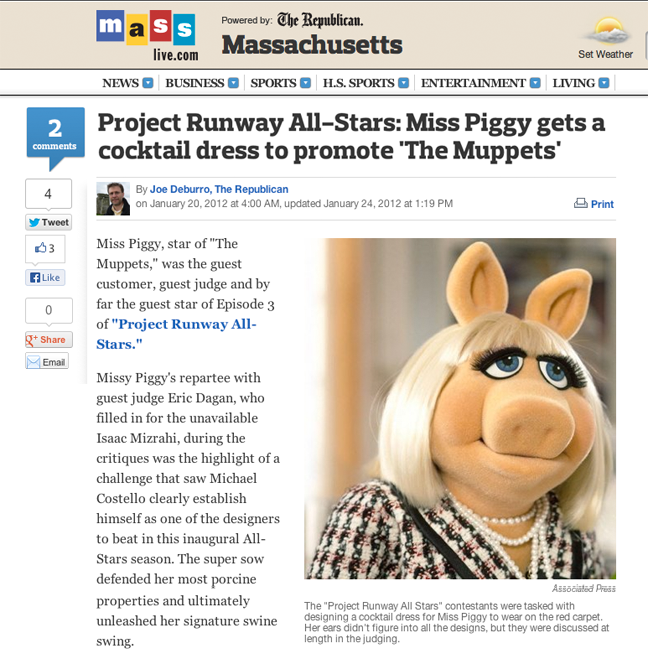 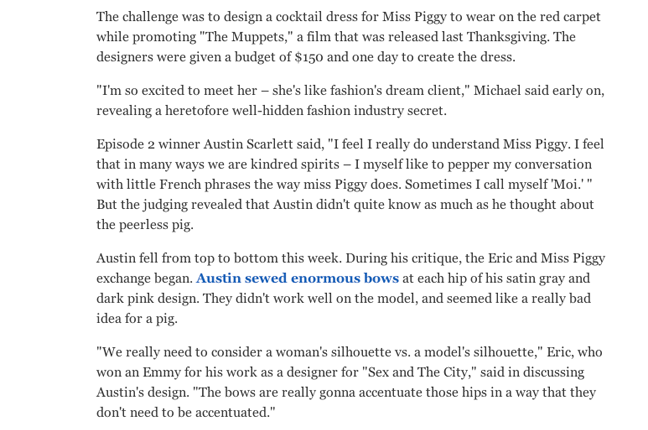 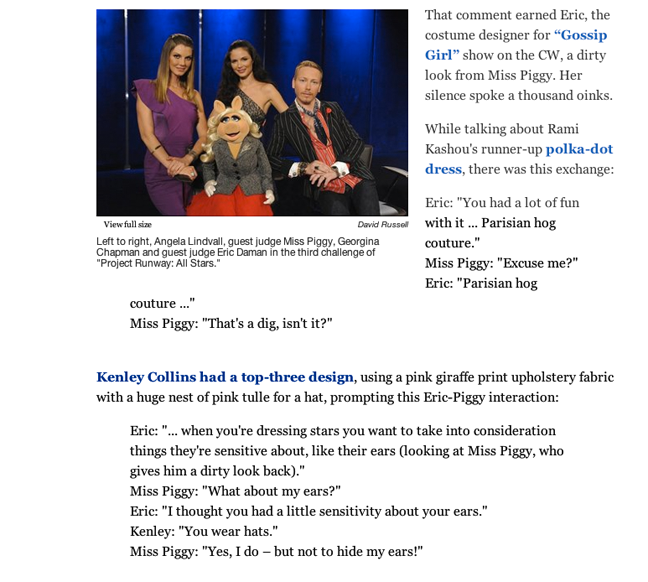 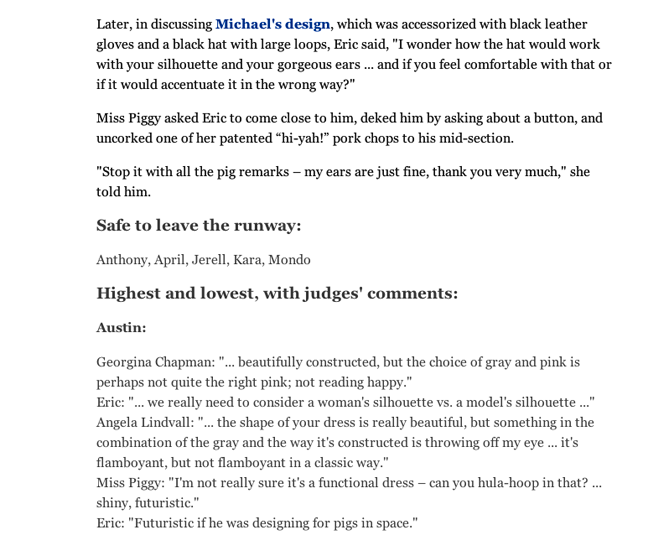 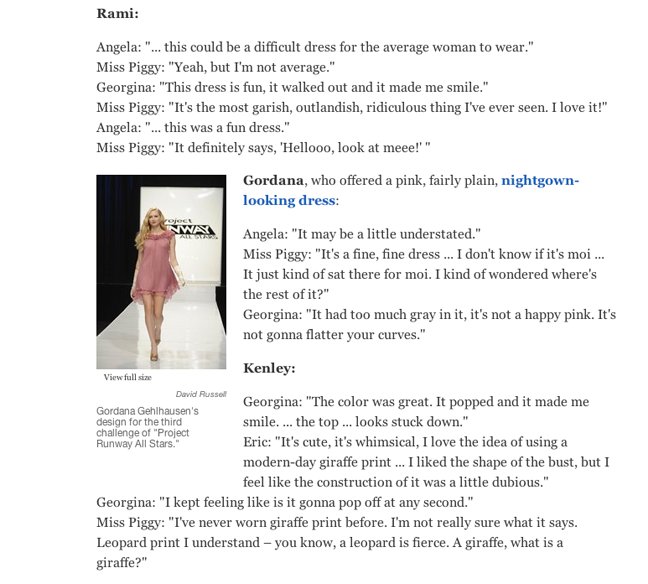 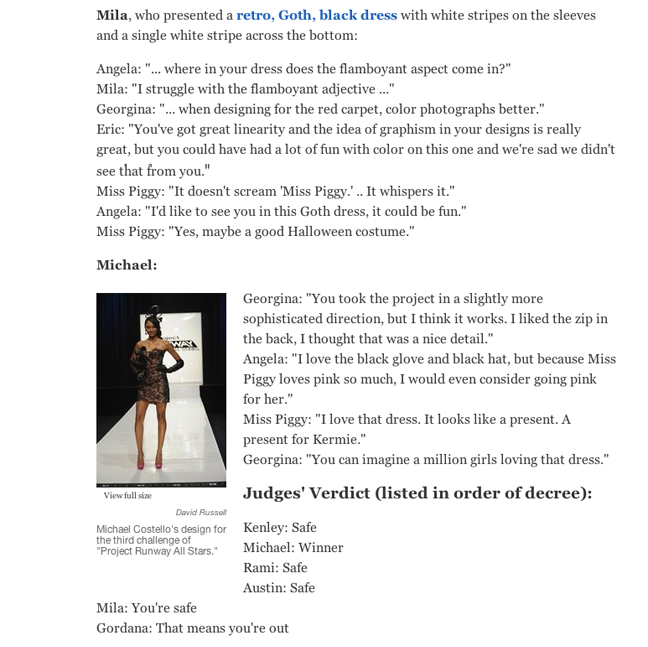 I TOLD @MarisaMeltzer @NYTfashion “BEING A COSTUME DESIGNER IS A GOOD JOB AND CAPITALIZING ON IT YOU NEED A TEAM AROUND YOU THAT HELPS PUSH THAT FORWARD.” XOXOE 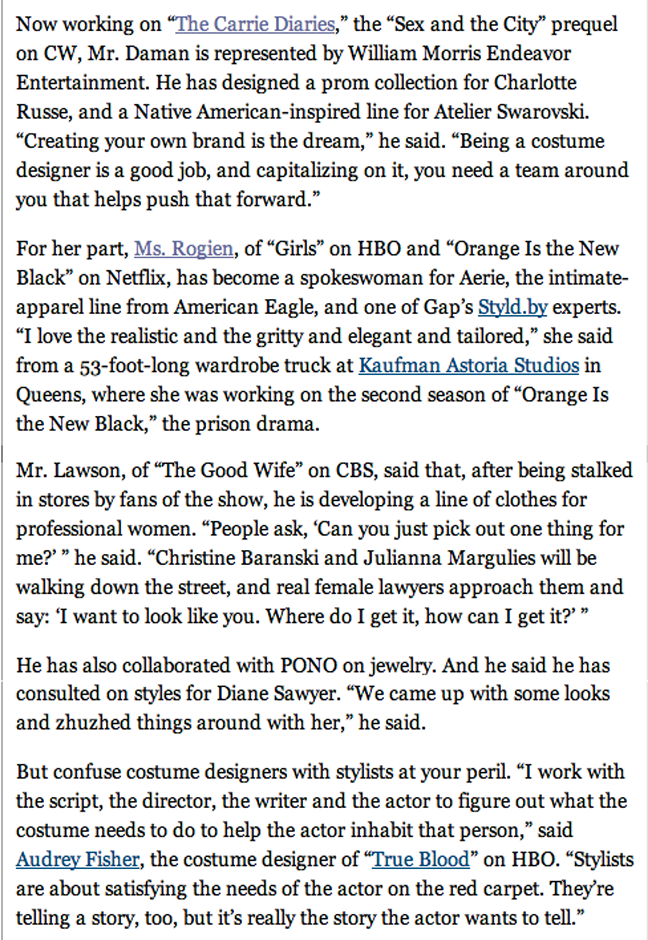 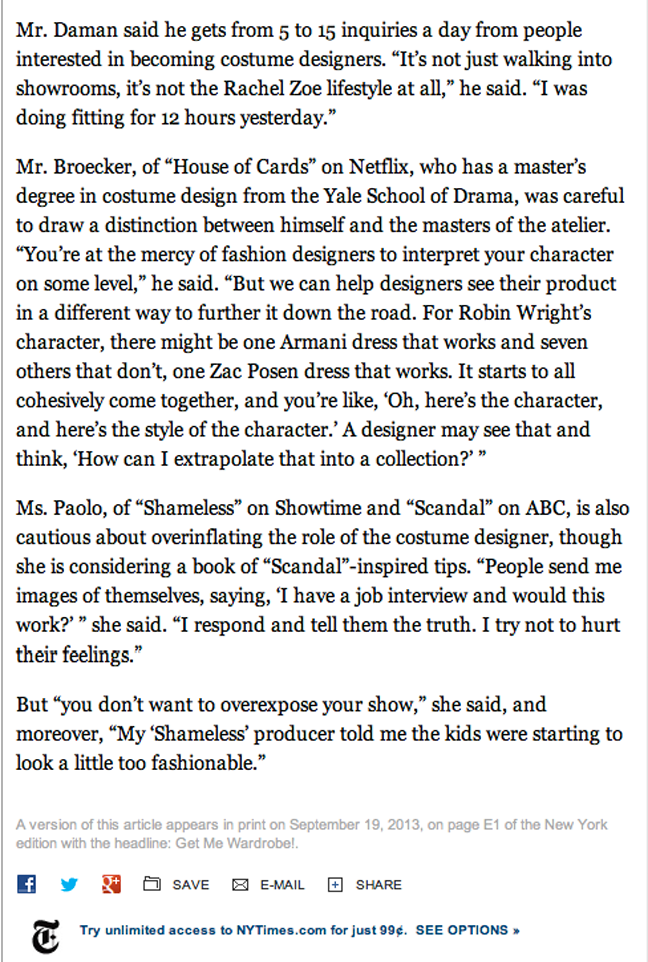