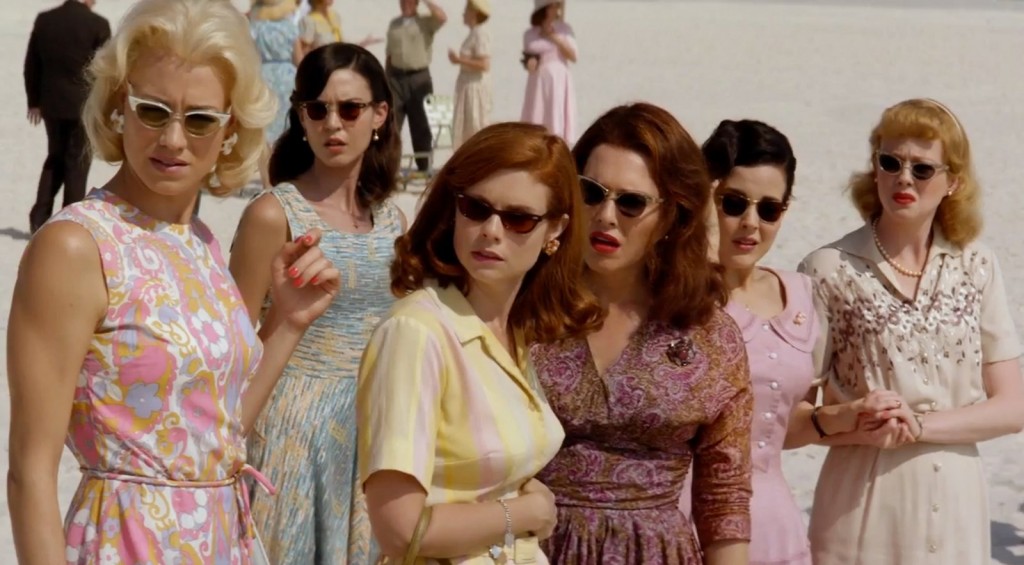 Posted by EricDamanStyle in Astronaut Wives Club on June 16, 2015

Posted by EricDamanStyle in Astronaut Wives Club, Eric Daman Style on May 8, 2015