“Mr. Daman is arguably as integral to the creation of the CW soap’s character as the show’s writers.”
— The New York Times 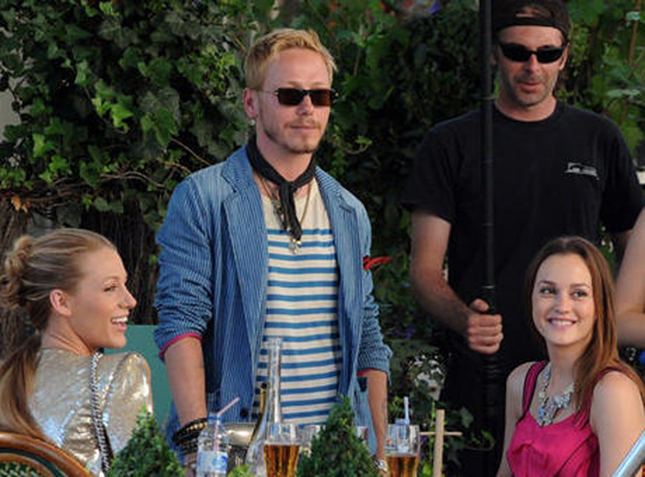 COSTUME DESIGN— Eric Daman is the costume designer of CWTV’s The Carrie Diaries, prequel to Sex and the City. For its six season duration as a hit television series Daman designed the costumes seen on Gossip Girl. Daman’s career as costume designer for television began with assisting Patricia Field on Sex & the City for 3 seasons— the team was awarded an Emmy for their work together in 2002. For film Daman began with The Adventures of Sebastian Cole which introduced Adrian Grenier and Clark Gregg, the first of ten feature films to his credit, the most recent being the 2012 release Fun Size. Others are The Door in the Floor with Jeff Bridges and Kim Basinger, Anamorph with Willem Dafoe, Tenderness with Russell Crowe and Laura Dern, The Architect with Isabella Rossellini and Hayden Panettiere, Train Wreck with Gretchen Mol, and The Guitar directed by Amy Redford. 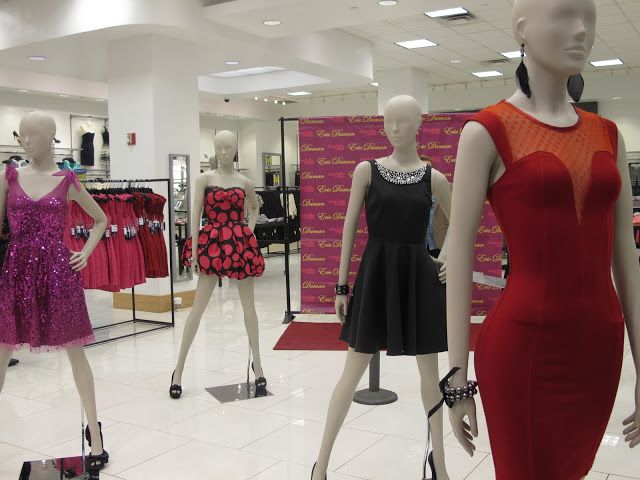 FASHION & STYLE— As an American in Paris, Daman was discovered as a fashion model by Steven Meisel and appeared with Kate Moss for several of the photographer’s Calvin Klein campaigns. Daman was featured on the cover of L’Uomo Vogue, worked with highly respected photographic talents including Mario Testino, Peter Lindberg, Terry Richardson, and Pierre & Gilles and appeared was a runway model in Paris for Comme des Garcons, Versace and Jean-Paul Gualtier after receiving his French Literature degree from the Paris Sorbonne. While in front of the camera Daman was first exposed to the art of styling behind it. Professional styling for magazines began with New York freelance assignments at Spin, ID, The Face, Ray Gun,Visionnaire, Out and others. Daman was also a runway stylist for several collections by fashion sensation Miguel Adrover. Daman collaborates with leading brands including Century 21, Maybelline NY, Swarovski, Charlotte Russe, DKNY, Threads & Heirs, Vitamin Water, Nine West, Payless Shoes, and Henri Bendel’s. Daman’s first guide to personal style is titled You Know You Want It: Style – Inspiration – Confidence. 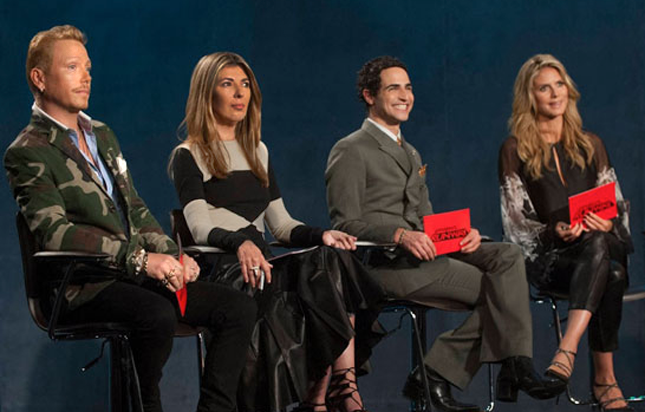 IN THE MEDIA— Daman’s work on and off-screen has appeared in leading news, fashion, lifestyle publications, websites, and television including the New York Times, The Wall Street Journal, The Huffington Post, and The Hollywood Reporter. On television, Daman has appeared on E!News and The Rachel Ray Show, was as a guest judge on Season 12 of Project Runway, Season 16 of America’s Next Top Model, Season 2 of Project Runway All-Stars and within fashion related documentaries including Scatter My Ashes at Bergdorf Goodman and Call It A Balance In The Unbalance.

2014
Costume designer for The D.U.F.F., by Lionsgate Home Entertainment and CBS Films.