Posted by Eric Daman in #FASHIONFIRSTS, ASK ERIC!, THE CARRIE DIARIES on April 9, 2013 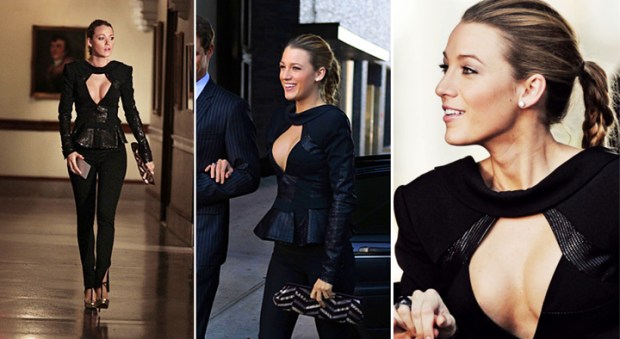 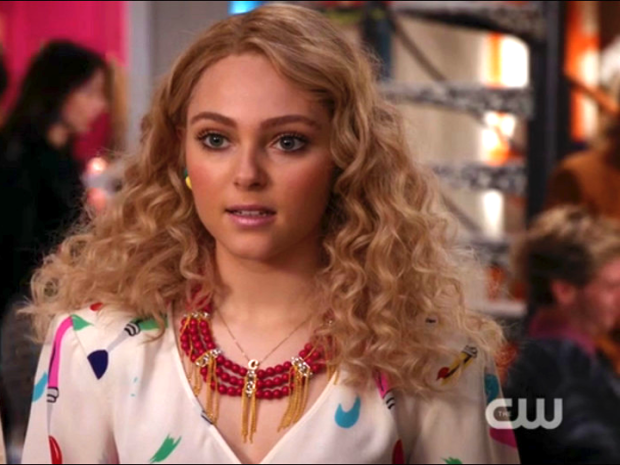 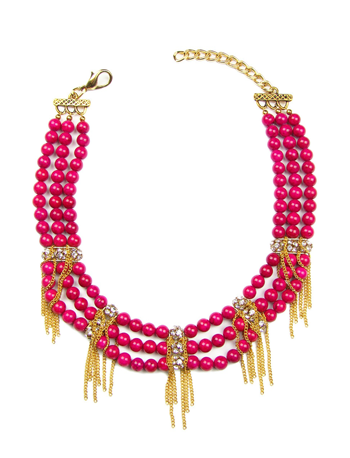 Posted by Eric Daman in #FASHIONFIRSTS, ASK ERIC!, THE CARRIE DIARIES on March 5, 2013 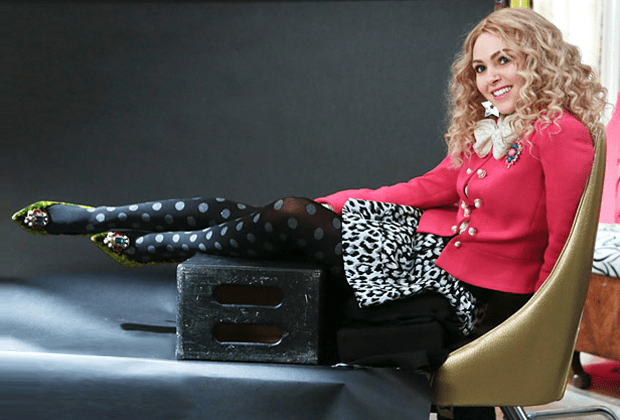 Posted by Eric Daman in ERIC DAMAN, THE CARRIE DIARIES on January 14, 2013

We caught up with Daman on his first day back on the show’s Brooklyn set after a much-deserved holiday break. Find out what he had to say about teen Carrie, ’80s trends, and reimagining a style icon…

Read the full article by Julia Rubin for TeenVogue.com

Posted by Eric Daman in ERIC DAMAN, THE CARRIE DIARIES on January 14, 2013

Obsessed is an understatement when it comes to us and Sex and the City—especially its lead character Carrie Bradshaw. So you can imagine how excited we are for the CW’s new Sex and the City prequel…

Read the full article by Carly Cardinello at Cosmopolitan.com

Posted by Eric Daman in THE CARRIE DIARIES on January 10, 2013

I was very excited and of course terrified to have to recreate such a style icon [as Carrie Bradshaw]. I didn’t want to step on any toes, and then having worked with Patricia Field, I just…

Read the full article by Leah Chernikoff at Fashionista.com