THE BEST OF GOSSIP GIRL FASHION 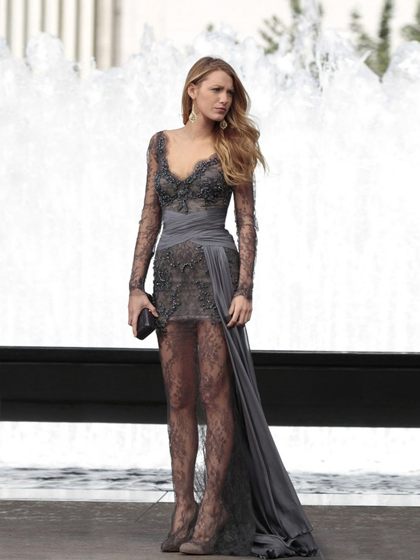 Along with Eric’s favorite fashion scenes for Serena, get his insider style commentary for many iconic looks.

Like, did you know Blake Lively herself suggested one of S’s season four dresses?

Or that Eric personally designed the dress Serena rocked on the catwalk of Eleanor Waldorf’s fashion show?

Plus, learn what Serena was really supposed to wear to the White Party in the season two premiere! 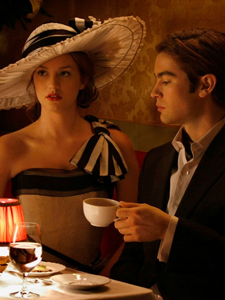 Some of Blair’s iconic looks that Eric really loved: One of her THREE wedding gowns, her prom dress (natch!) and her ice-skating outfit from early in season one—which he’s given its own Twitter hashtag.

Eric opens the book on some of Queen B’s intriguing fascination with Audrey Hepburn in My Fair Lady, one of Blair’s favorite films!

See which of Blair’s gowns Eric designed for a special scene!

Get the 411 on Chuck Bass’s unforgettably masculine fashion, including an ensemble to which Westwick himself added a signature accessory.

See how in ‘The Witches of Bushwick’ Eric was hoping to conjure a look particularly reminiscent of Jack Nicholson in a film with a similar title.

Eric knows ‘Chair’ fans will love the story behind my choices mirroring the love story between Chuck and Blair in the season two premiere “Summer, Kind of Wonderful”. 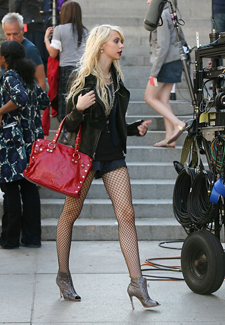 Jenny Humphrey was the hardest, because we wanted to make this arc happen with her character where she was going through a lot in her personal life. For Taylor [Momsen], being 16 and being on TV with all eyes on you, you have an opinion about how you want to look and you want to rebel. We wanted to recreate that, but we didn’t want it to be so jarring that it didn’t relate to who Jenny Humphrey was originally. We tried to find the nuanced point between not going too goth and not going too over-the-top, but also being like, “Oh fine, she can wear ripped tights and heavy mascara.” To find that fine line between the two was a bit difficult, but a lot of fun to create for the character and great for who Taylor is in real life.