Click this pick to see them all and read my take on each look listed for Chuck Bass! XOXOE 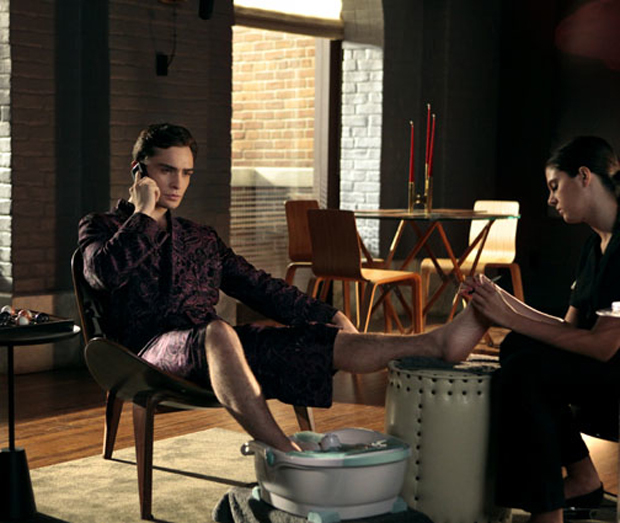 Click this pick to see them all and read my take on each look listed for Serena! XOXOE 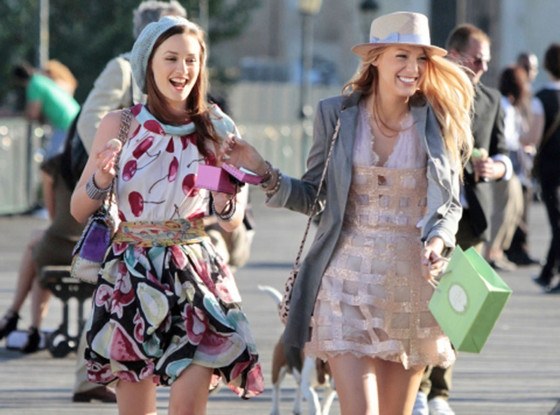 @ERICDAMAN_STYLE VIDEO: ON RECREATING AND “PRE-CREATING” THE FASHION ICON KNOWN AS CARRIE BRADSHAW!

Monday, October 22, 7:30 PM: The CW Red-Carpet Premiere of The Carrie Diaries SVA Theatre: 333 West 23rd Street The CW and the NYTVF are partnering to present the world premiere of The Carrie Diaries, the new series starring AnnaSophia Robb as 16-year-old Carrie Bradshaw in this hotly anticipated mid-season addition from Fake Empire’s Josh Schwartz and Stephanie Savage, based on the book series from Candace Bushnell.

The red-carpet screening will include the debut of the series pilot as well as a Q&A with Robb and Bushnell along with executive producer Amy Harris. Slated to bow on The CW in January of 2013, The Carrie Diaries drops us in 1984, where life isn’t easy for 16-year-old Carrie Bradshaw. Since their mother passed away, Carrie’s younger sister Dorritt is more rebellious than ever, and their father Tom is overwhelmed with the responsibility of suddenly having to care for two teenage girls on his own. Carrie’s friends – sweet, geeky Mouse, sarcastic and self-assured Maggie and sensitive Walt – make life bearable, but a suburban life in Connecticut isn’t doing much to take her mind off her troubles. And even though the arrival of a sexy new transfer student named Sebastian brings some excitement to Carrie’s world, she is struggling to move on from her grief. So when Tom offers Carrie the chance to intern at a law firm in Manhattan, she leaps at the chance. Carrie’s eyes are opened wide at the glamour and grit of New York City – and when she meets Larissa, the style editor for Interview magazine, she’s inspired by the club culture and unique individuals that make up Larissa’s world. Carrie’s friends and family may have a big place in her heart, but she’s fallen in love for the first time with the most important man in her life – Manhattan.

Have you seen Serena? Neither has anyone else. Not even Gossip Girl… 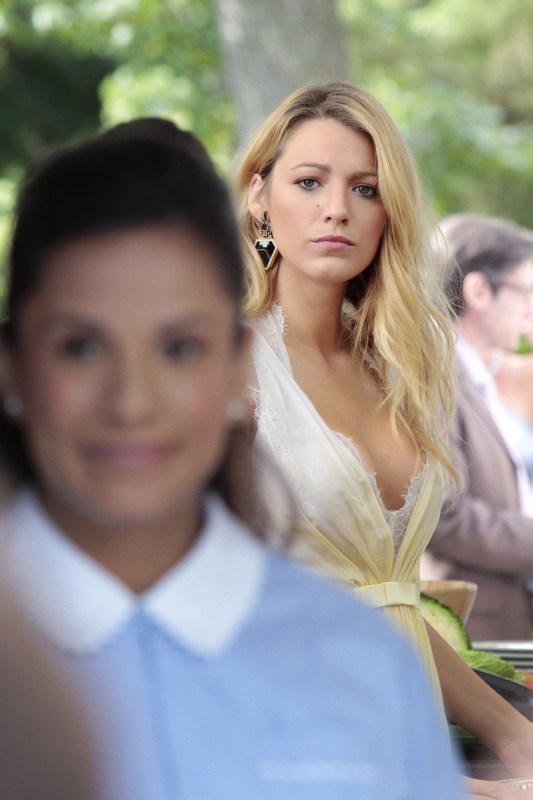 Celebrating FNO with Vera Wang and the @VeraWangGang!

I loved cohosting #FNO with the legendary Vera Wang in NYC! So happy to have been joined by @CorbinChase @Mstokalska @merielleblond @nea9585 @taylorstrecker and @kennyzimlinghaus! Looking forward to a busy Fashion Week! XOXO E 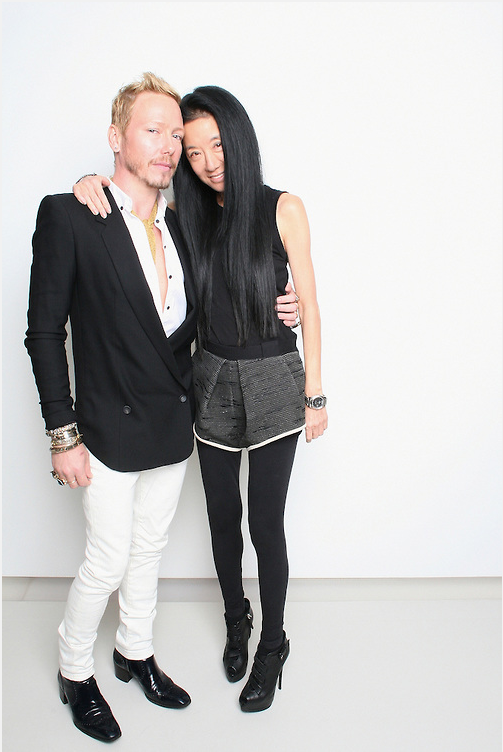 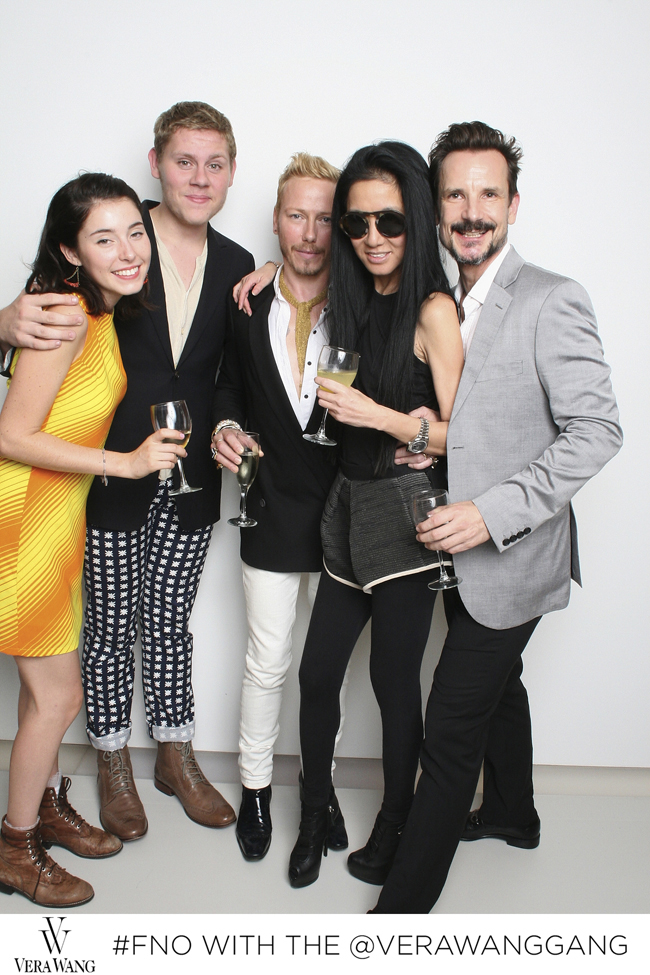 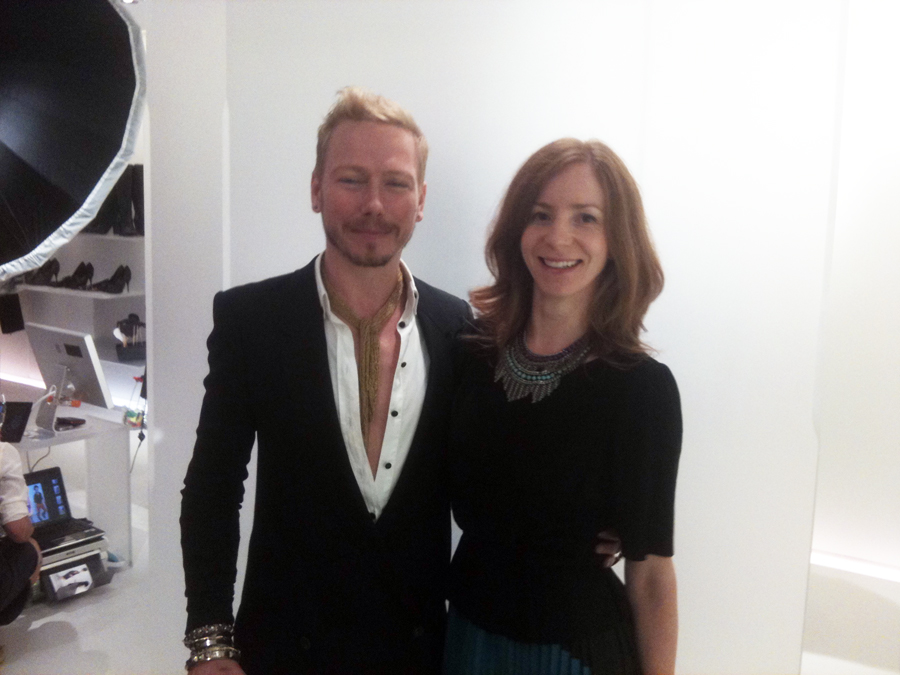 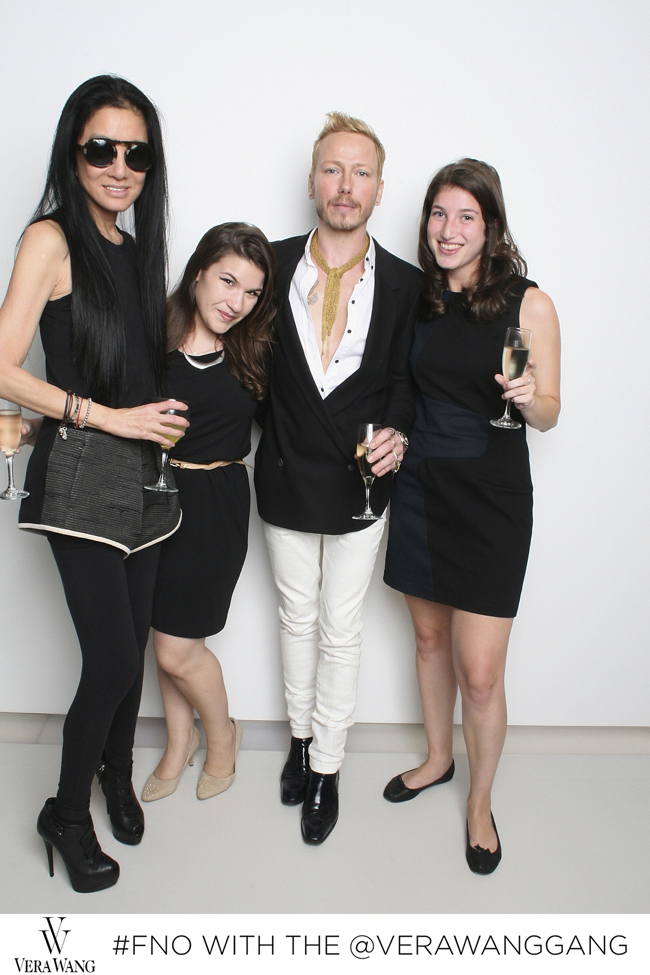 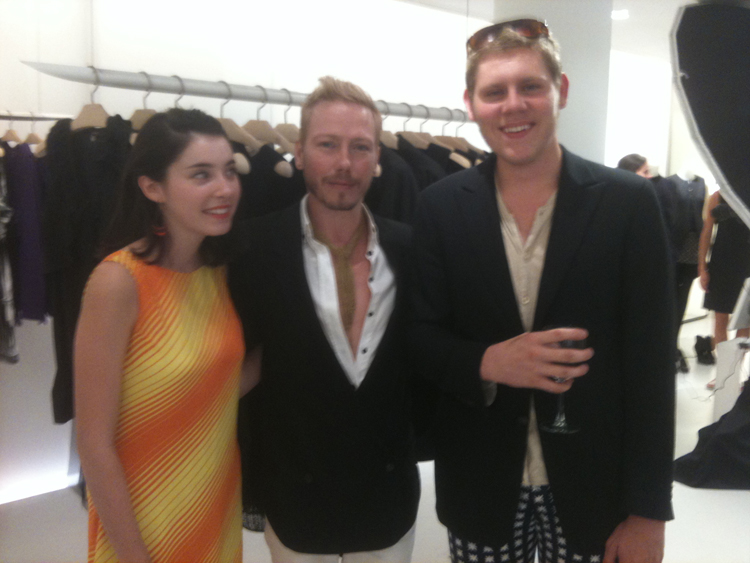 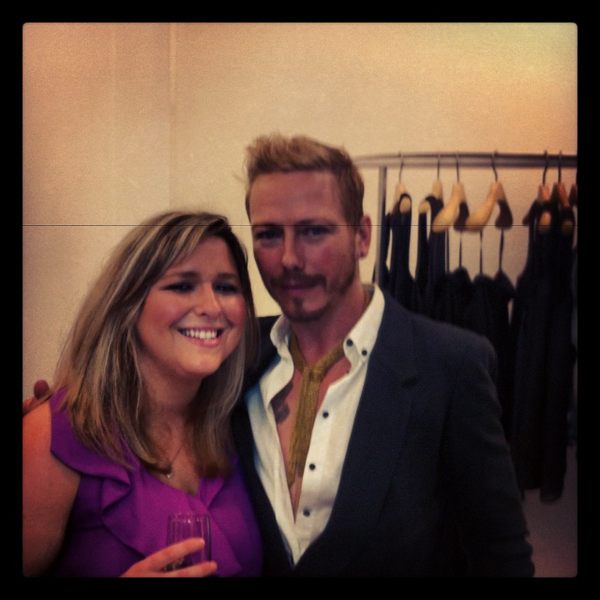 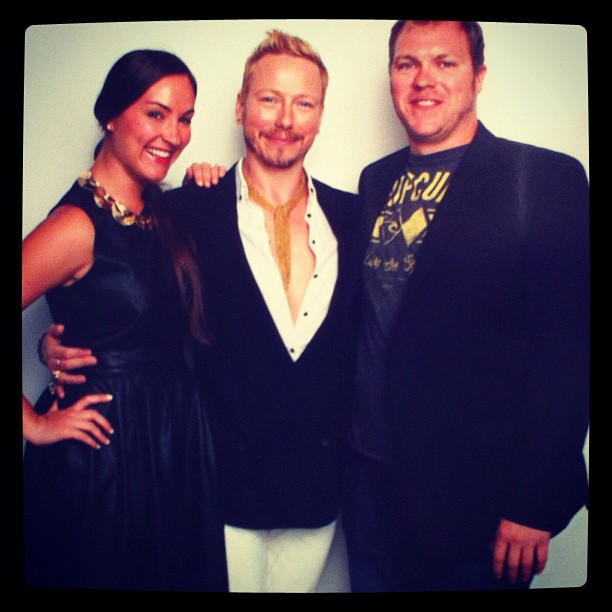